Juliana Carvalho was born in 1981 in Porto Alegre, Brazil. She was 19 when a spinal cord inflammation left her in a wheelchair.

Instead of feeling sorry for herself, she turned this life-changing event into an amazing opportunity to grow and develop. She created and presented the Brazilian public television show Make a Difference, which promotes Human Rights and respect for diversity. 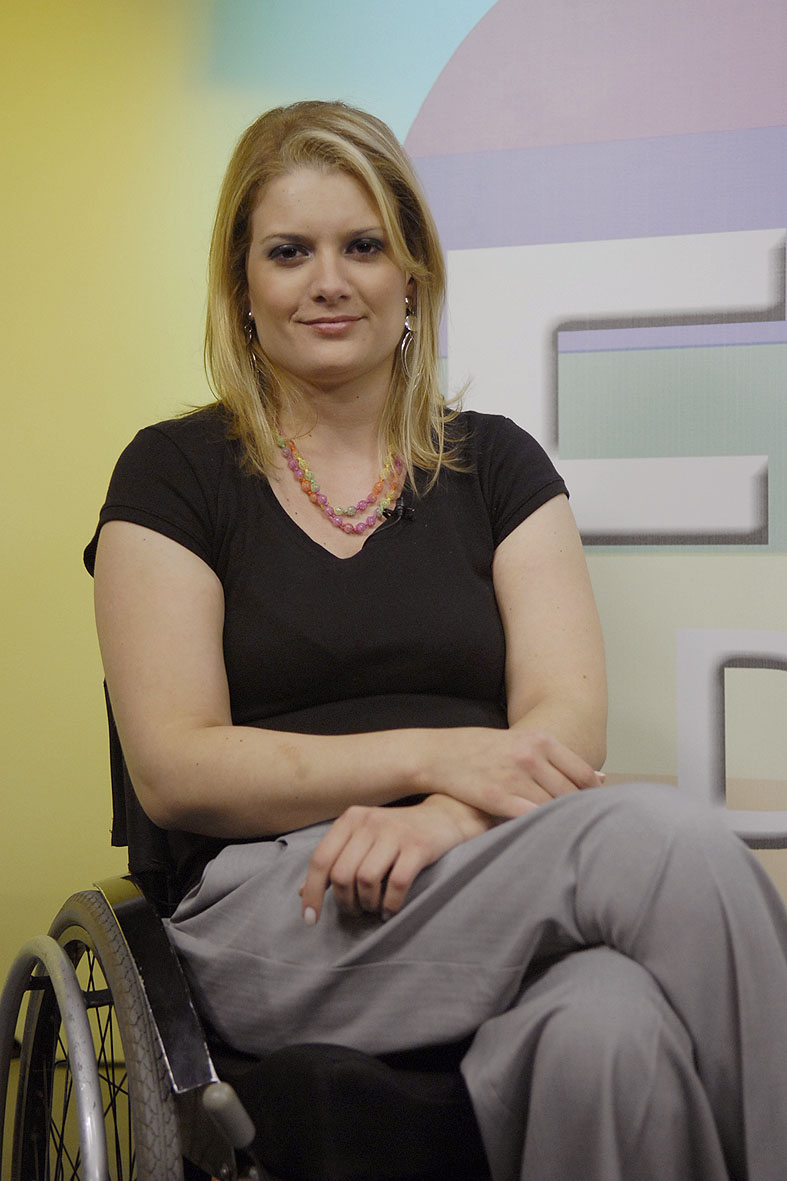 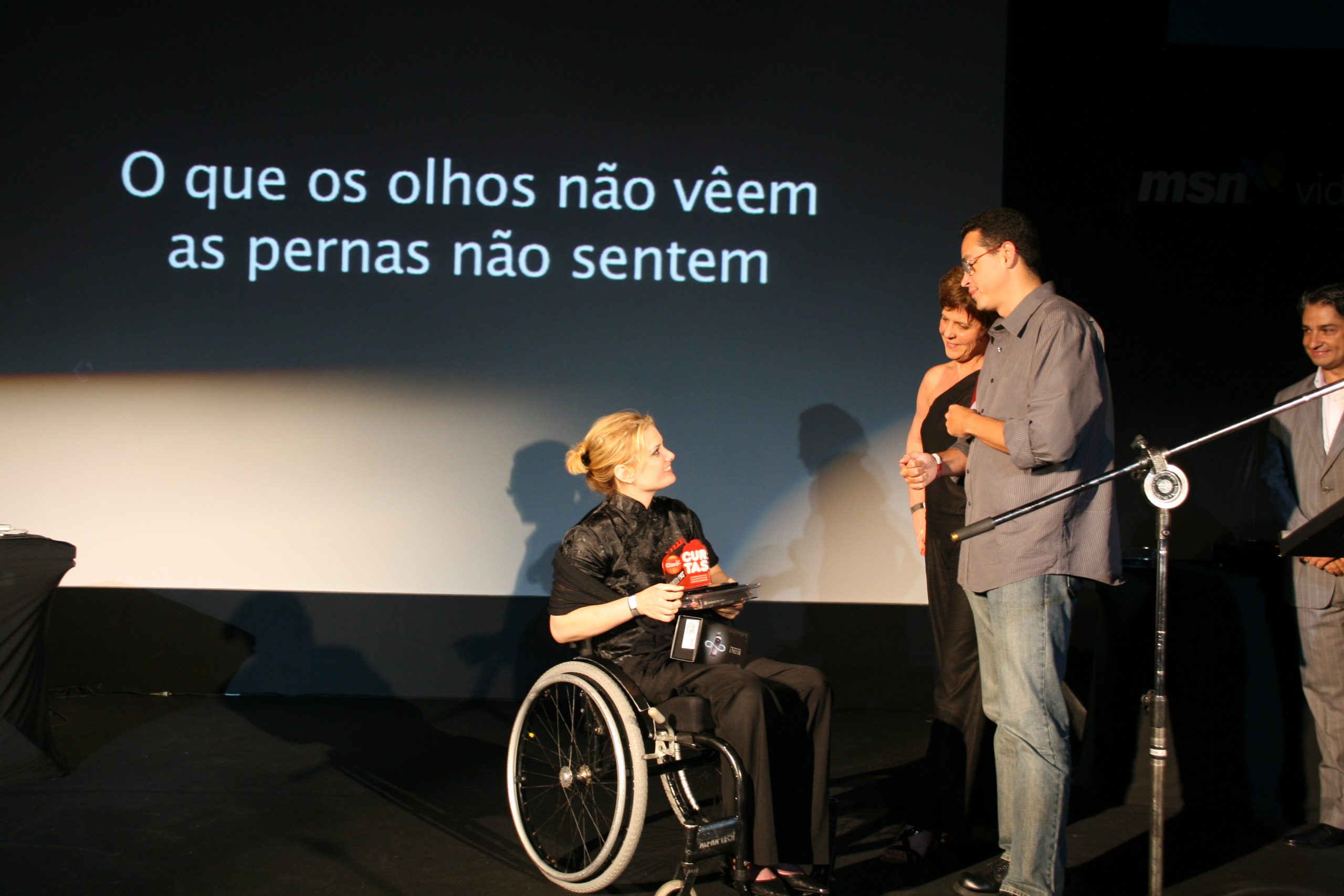 It was for an essay on her sexual rediscovery after becoming paraplegic. She co-directed the award-winning short film If the Eyes Cannot See, The Legs Cannot Feel. Juliana coordinated editions of Movimento Superação (Overcome’s Parade - it celebrates diversity, timed to commemorate the International Day of People with Disabilities) in her native state in Brazil.

Her autobiography In my chair or yours? was published in 2010 and sold more than 30,000 copies.

With her inspiring story, Juliana made headlines across her native Brazil. Garnering a strong public response, her book was distributed to public schools throughout the country by the Ministry of Education. Major television networks have interviewed Juliana, and before long she had become a spokeswoman for the inclusion movement. Since 2012, Juliana lives in New Zealand with her mother, brother and 2 sisters. But life is unpredictable and she faces right now a huge challenge: to stay permanently in New Zealand with her family. After having the application for residency declined twice solely because of her condition, Juliana once again is transforming crisis into opportunity. She made her battle to stay in New Zealand an opportunity to call attention for a change. 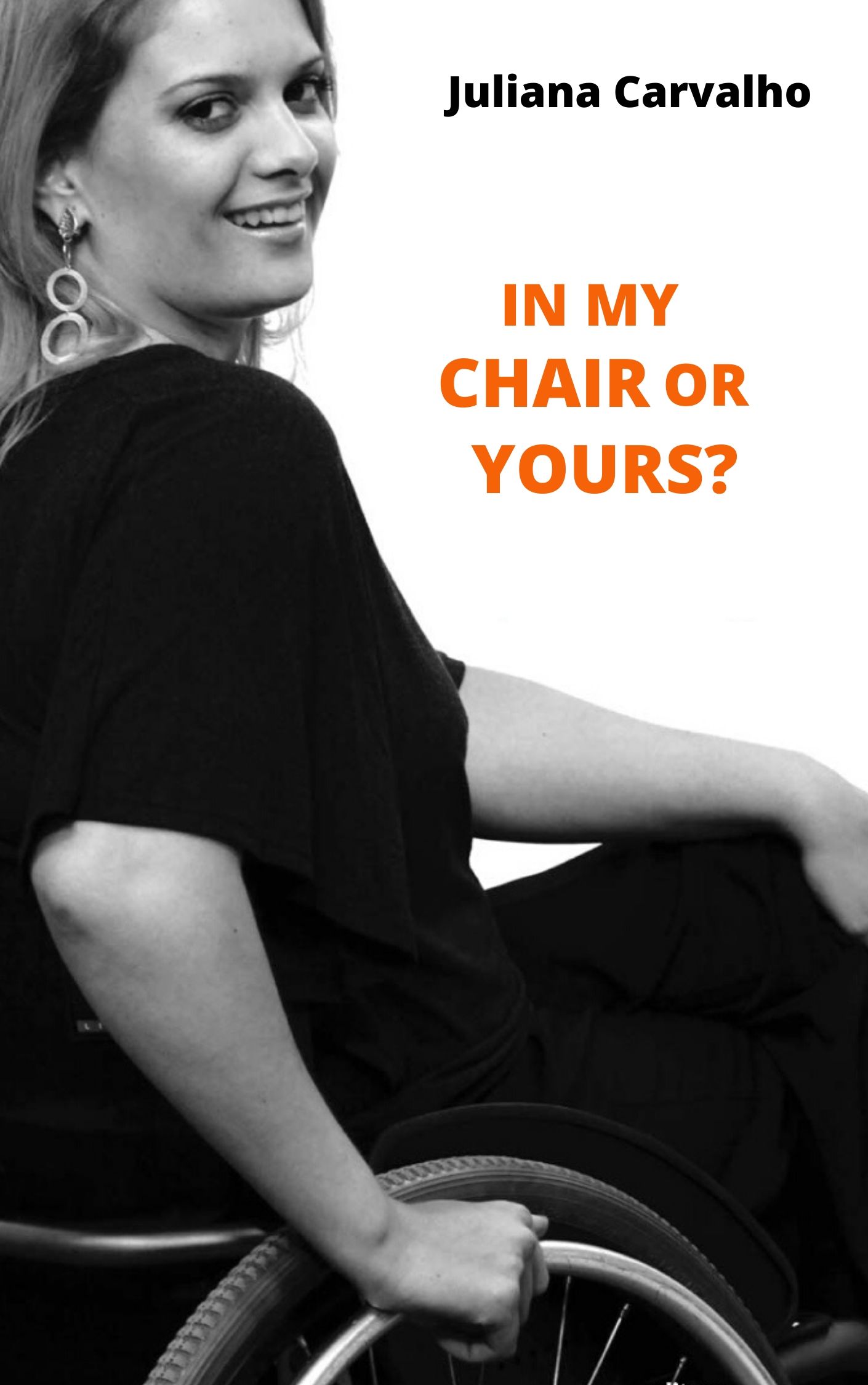 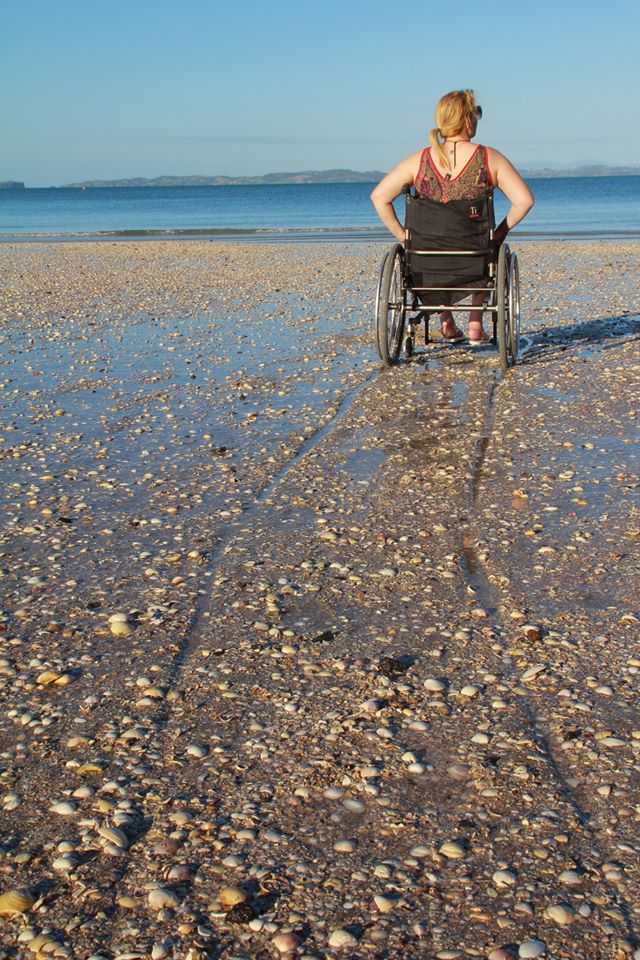 Her petition to review the immigration policy which discriminates against people with disabilities has gathered more than 28,000 signatures in less than 4 months.

Again, her resilience and persistence put her under the spotlight. Right now she is facing deportation, but she will fight against it as much as she can, taking a stand for all people with disabilities. These are challenging times to be sure: enough for another book. Be prepared, Unlawful, by Juliana Carvalho, is in the works.

"I have a mental image that I conjure when I face a daunting challenge. I visualize that I am a strong, powerful and determined rhinoceros. I am an unstoppable rhino that can overcome any obstacle." 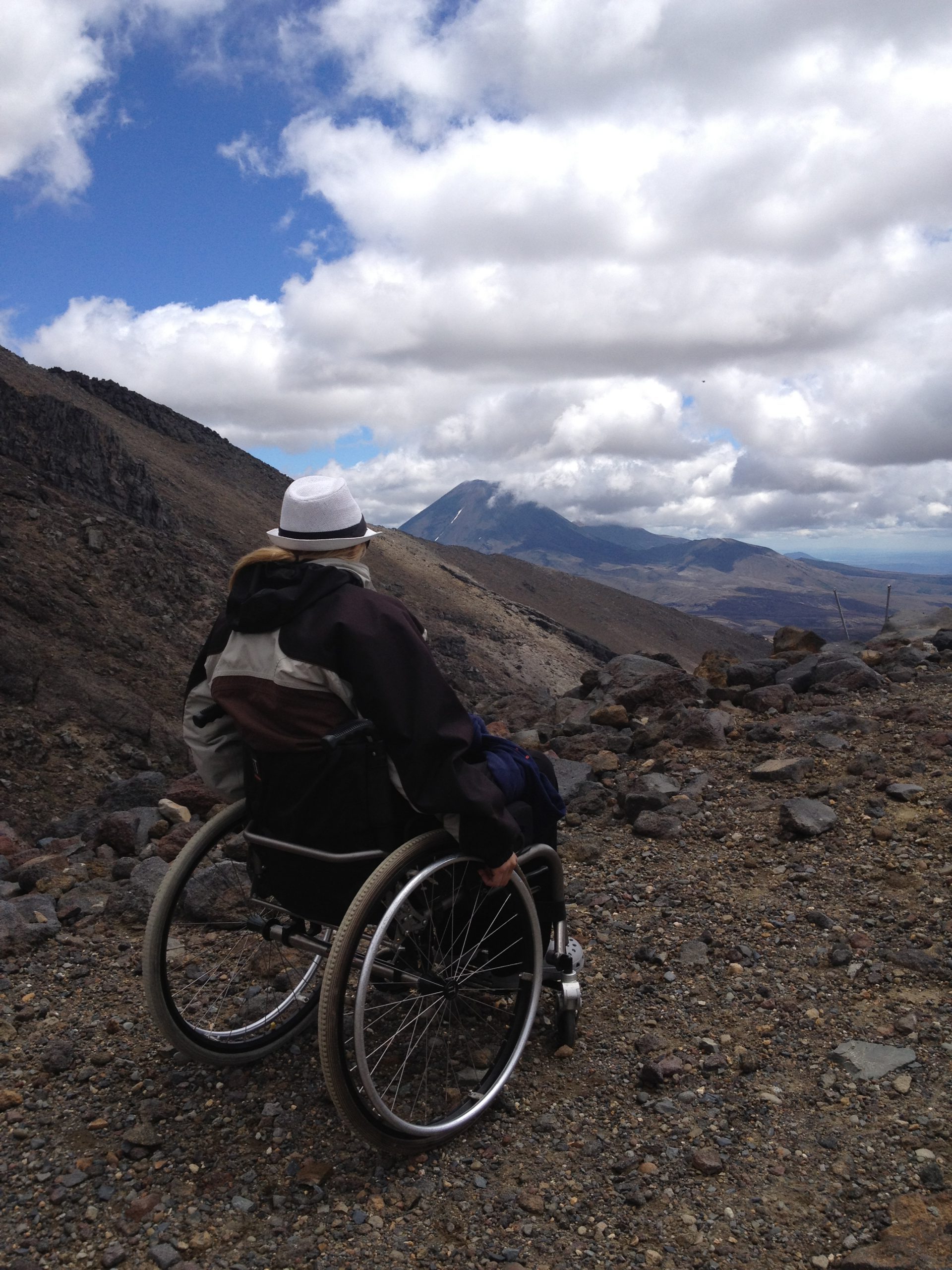 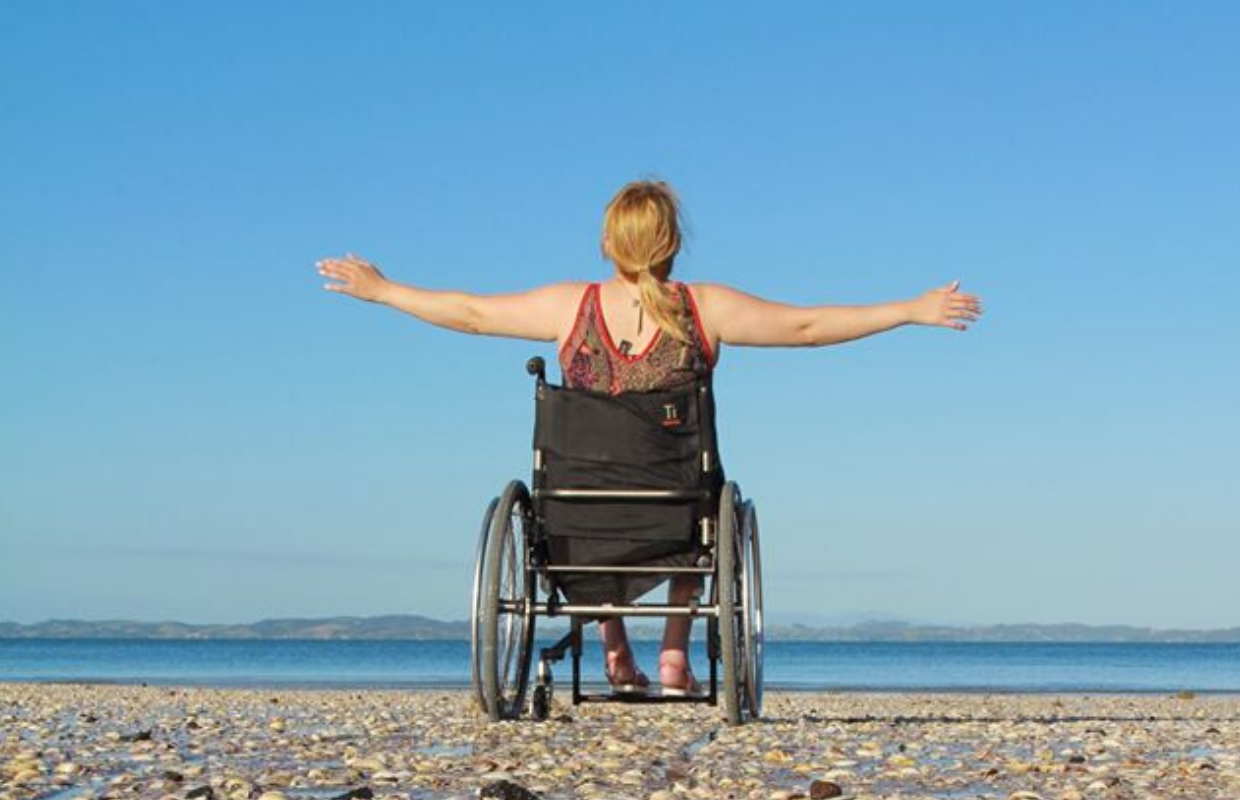